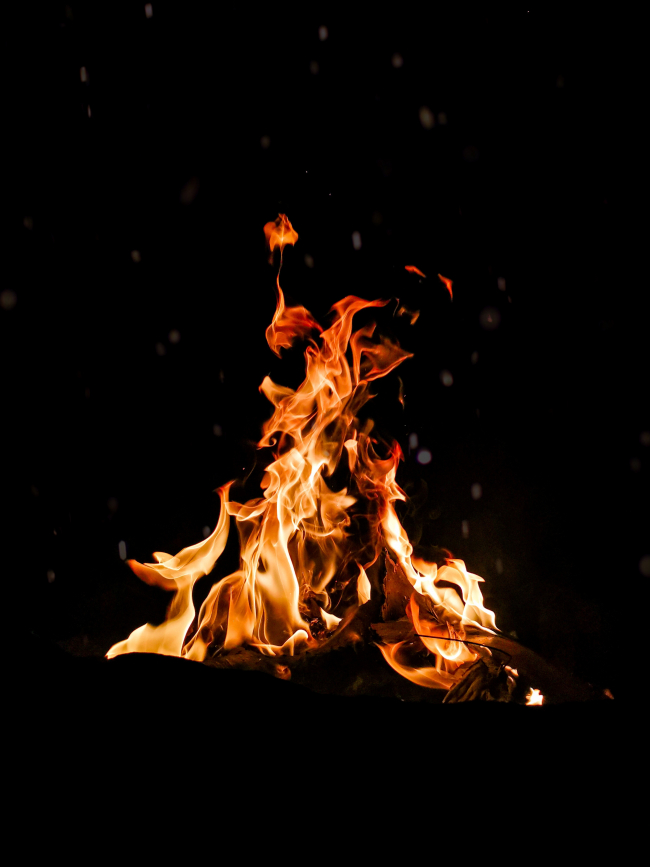 Last Sunday I mentioned the idea that the Holy Spirit in 1 Peter 1:10–11 is called “the Spirit of Christ.” This is a mysterious title for the Spirit and is worth reflecting on a little more.

In my passage, Peter told us something unexpected about OT prophecy. He told us the prophets spoke because they were inspired by “the Spirit of Christ”:

Concerning this salvation, the prophets who prophesied about the grace that was to be yours searched and inquired carefully, 11 inquiring what person or time the Spirit of Christ in them was indicating when he predicted the sufferings of Christ and the subsequent glories. (1 Pet 1:10–11)

What was “in them” and “indicating” the cross and glories of Christ? Peter says explicitly it was “the Spirit of Christ.”

The fact OT prophets prophesied by “the Spirit” isn’t unexpected. In places like Numbers 11:25 and 1 Samuel 10:6, when the Spirit comes on a person that person prophesies. But Peter tells us the inspiration was from “the Spirit of Christ.” That’s a new way to think of him.

We also see here an aspect of Jesus “the Word” (John 1:1) and his office as prophet. Theologians speak of Christ having three offices: prophet, priest, and king. As “prophet” he speaks the word of God. Peter is touching on this idea by saying that the OT prophets spoke God’s words because “the Spirit of Christ” in them was speaking the prophets’ words. As Ed Clowney says, “Both Testaments bear witness to Christ; both are the witness of Christ.”[1]

Christ predicted the sufferings of Christ. Which means that Christ, the Son of God in Heaven, has been contemplating his suffering and his death for us for centuries. Indeed as far back as the plan of salvation reaches in the mind of God, so far back has Christ been willing and ready to give himself for our sins. You were not loved for just a bloody moment of sacrifice in history. You have been loved for endless ages in the eternal plan of the Father and the Son to save sinners who trust in him.
John Piper[2]

As we celebrate the Advent of Christ this year, how rich to think that the very words we read from the OT which prophesy of this marvel are the very words of that Christ himself.

[2] John Piper, “What the Prophets Sought and Angels Desired,” obtained at https://www.desiringgod.org/messages/what-the-prophets-sought-and-angels-desired.

Getting PERSPECTIVE from 1 Peter