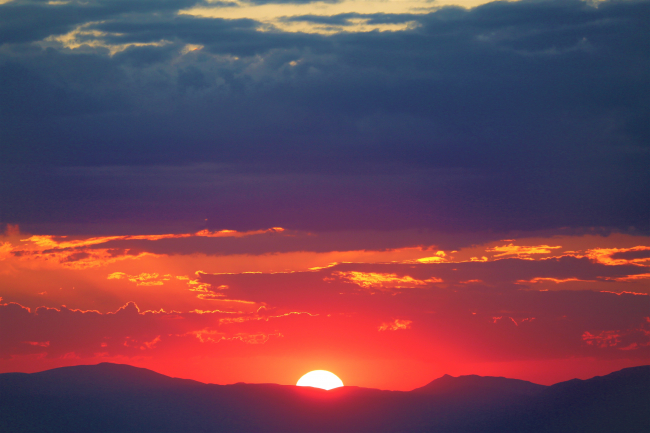 Tomorrow we begin our next sermon series, "Introducing...Jesus." We'll be working through the Gospel of Mark over the next months to see various aspects of Jesus Christ. The goal of the series is to both encourage and deepen the faith of those already Christians and to allow easy entry points for those who aren't yet Christians. In each sermon we hope to highlight an aspect of Jesus as he's presented in this distinct historical document.

Mark is the shortest and sharpest of the four gospel witnesses—Matthew, Mark, Luke, and John. For much of church history Mark was overlooked since scholars assumed Matthew was written first and Mark crafted a poor re-creation from it. Even the great Augustine said of Mark, “Mark imitated Matthew like a lackey and is regarded as his abbreviator.”

But everything changed in the 1800s when it became clear Mark was the first gospel record. It was Matthew and Luke who borrowed from Mark in writing their accounts, not the reverse. It's Mark who gives us the geographical arrangement of Jesus' life—beginning his ministry in the north in Galilee and then moving south to Jerusalem en route to the cross.

Mark is the "John Mark" of the New Testament (Acts 12:12), the Mark who earned Paul's sharp disapproval by leaving their missionary group during the first missionary journey (see Acts 15:37–39). But this Mark would regain favor to such an extent that Paul specifically said to Timothy, "Get Mark and bring him with you, for he is very useful to me for ministry" (2 Tim 4:11).

It is believed that behind Mark's gospel is the eyewitness testimony of Peter. Peter closes his first epistle, written from Rome, by saying, "She who is at Babylon, who is likewise chosen, sends you greetings, and so does Mark, my son" (1 Peter 5:13).

Mark opens his gospel with these words: "The beginning of the gospel of Jesus Christ, the Son of God" (Mark 1:1). Mirroring the first creation—"in the beginning God created the heavens and the earth" (Gen 1:1)—Mark speaks of the new creation that has begun in Jesus.

What Mark presents is to him and to the world "gospel"—"good news." It is good news for a world ravaged by sin and immersed in a perpetual river of bad news. And this good news can be summarized in the six words that follow, "Jesus Christ, the Son of God." What is the gospel? Jesus. You can summarize it in him. All that is good about the good news of God connects to Jesus.

Mark presents his gospel in the pattern we can sometimes take for granted, what some have described as "a passion narrative with an extended introduction" (Peter Bolt, The Cross from a Distance, 13). At about the midpoint of the narrative Jesus will begin to make the turn toward the crucifixion. The closer he gets to the cross, the more detail he provides: "For even the Son of Man came not to be served but to serve, and to give his life as a ransom for many” (Mark 10:45). Once we get to the Thursday before the crucifixion and the day of the crucifixion, the pace of the narrative slows to a crawl. Then we get almost an hour-by-hour account of all that Jesus said and did.

What does Mark hope you will experience as you read his gospel? He hopes your heart leaps up and you cry out along with that Roman soldier witnessing the death of Jesus, "Truly this man was the Son of God!" (Mark 15:39).

We're excited to turn our attention to Mark for these next months and to be introduced for the first time or at least in a new way to...Jesus.