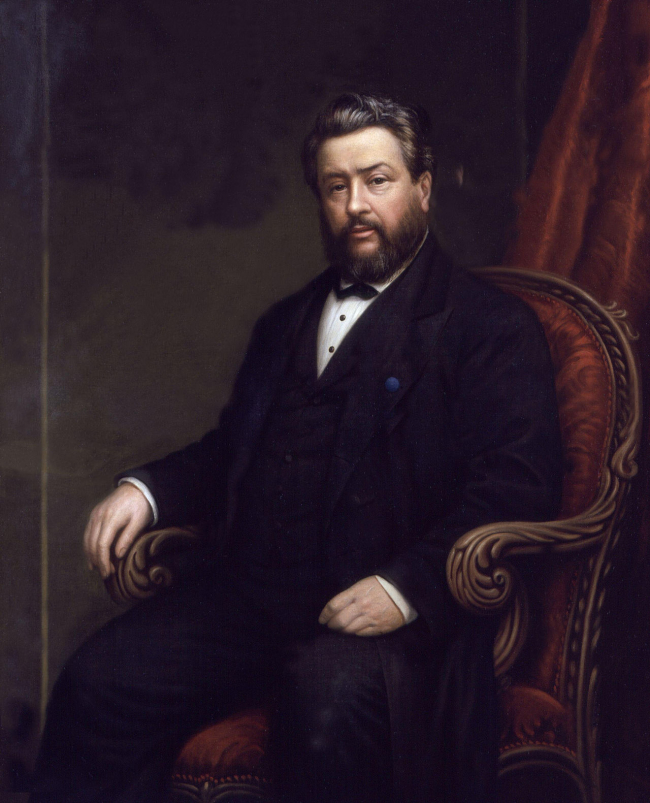 Hello, everyone. I’ve got an announcement and then some background. First the announcement: This Sunday night we’re holding a worship service in the church’s backyard. It’ll be a chance to gather for live worship—and see each other. It’s also a step toward a live Sunday morning service.

It’s the same with COVID, only more so. So much isn’t understood about COVID, but it seems much more contagious and much more dangerous than typical viruses we commonly face. The potential threat of it has prompted the elders to be cautious as we move toward live Sunday gatherings. This spring and summer we'll be adopting a step-by-step approach that allows us to move forward but evaluate along the way.

Now if you can’t stomach the phrase, “social distance,” why not call it “Galatians Fiving”? Like "high fiving," only different.

Galatians Fiving is from Gal 5:13,

“For you were called to freedom, brothers. Only do not use your freedom as an opportunity for the flesh, but through love serve one another” (Gal 5:13).

“Through love” we’ll “serve one another” by staying a bit further apart than normal. Seems like the summer meetings will require that.

Okay, the background. Not about COVID. I want to give a little of the background of the Confession of Faith of TFC, our new denomination.

TFC summarizes its beliefs in what it calls a Confession of Faith. In the past we’ve used the language of a “Statement of Faith.” The titles mean the same thing.

There are different ways to approach a church’s statement of faith, but basically you’ve got your small, medium, and large: In a small one you give only the key essentials of what you need to believe to be a Christian. Maybe you’d use the Apostles Creed. In a medium one the document is longer but still a summary of what basic Christian doctrine is. It might add sections on what the Bible is. Or the end times.

But if you’re going to have a confession, the next question is how will you write it—start from scratch or borrow from someone else’s? Some write their own because what God is doing at this time and place is unique. This isn’t 16th century Germany or 17th century England. There’s a time to do that.

Another approach is to borrow from someone else’s. You take one that exists and modify it freely according to what you believe God’s Word to teach. In TFC we chose this approach and started with the 1689 Baptist Confession of Faith.

What, we’re Baptists now?!?!?! Remember, “Baptist” means you believe in Believer’s Baptism. We’ve always been a "Baptist" church in that sense.

The 1689 Confession is the work of two elders, William Collins and Nehemiah Coxe. They took three documents and pulled the best from each of them to create their Confession.

Most of it is modeled after the Westminster Confession of Faith from 1646. 80-90% of 1689 comes from Westminster. This gives it a very Reformed and even a Puritan theology.

But these men were Puritan Baptists. So they also pulled from The First London Confession of 1644.[1] This earlier document was written by Particular Baptists—which is another way of saying Calvinist Baptists. The most famous Particular Baptist is Charles Spurgeon, the great English preacher.

A third influence for Collins and Coxe was a 1658 work by Puritan Congregationalists like John Owen. It’s called “The Savoy Declaration of Faith and Order.”

Even though they pulled a lot from these documents, mostly the WCF, they also felt free to change things as needed. That’s because the final version needed to be a document where they could say, “We believe this! This represents sound doctrine to us! This isn’t the Bible, but it is a summary of what we believe the Bible teaches!”

The strength of this approach is that you’re tied to the historical church. The heart of this document is over 300 years old. It’s been read and studied and believed by thousands of believers from different countries. There’s safety in that.

But our final judge of truth is God’s Word: Just because something’s old doesn’t make it true. Just as these early Baptists changed things to make it more in line with the Word of God, we’ve done that as well.

For us that means updating the language to make it more understandable. And adding sections on spiritual gifts, marriage and gender, mission, also adding language about what a denomination is.

But even taking these modifications, the bulk of TFC’s Confession of Faith is centuries old.

We’re excited about TFC’s Confession of Faith. We think it will serve our churches well for decades.

It’s available now on our website. If you get a chance, read a part of it.

Thanks for watching (reading) everyone. We’ll see you next time.

[1] Authors included John Spilsbury (1593–1668) and William Kiffin (1616–1701). They split off of their Calvinist Congregationalist church in September 1633. The published works on baptism and wrote what they called the “1644 First Particular Baptist Confession of Faith,” eventually known as the “First London Confession” (see here).