Being the People of God

Going through my mom's house after she died I discovered a mix of treasures and...not treasures. But one item was clearly a treasure. It was a letter from Eleanor Roosevelt to “Mr. Sunderland,” my great-grandfather, in January 1934. Just under a year into FDR’s first year as President.

It was an example of reading and mirror-reading. Reading to get the sense, but then reading it and trying to figure out the other side of the conversation. What had my great-grandfather said in his letter to prompt Mrs. Roosevelt's response?

In 1 Corinthians we are “literally reading someone else’s mail.”[1]

Paul and the Corinthians.

The Book of 1 Corinthians.

Paul opens this letter in his typical, introduces himself and anyone with him and then identifies who he’s writing to. How he does this is powerful.

“WITH ALL THOSE who in every place call upon the name of our Lord Jesus Christ” (1 Cor 1:2)

APPLICATION: Don’t miss what the church is!

Paul’s letters typically open with thanksgiving for the people or person he’s writing to. What’s different here is that he paints a picture of the Christian life from beginning to end.

RESULTS IN THE PRESENT: Charisma, Fellowship

“Another present-tense gift: “called into the fellowship of his Son, Jesus Christ our Lord” (1 Cor 1:9).

APPLICATION: SEE EVIDENCES OF GRACE IN OTHERS

Don’t miss his expression of care and affection for this troubled church. Paul highlights “evidences of grace” even if there’s much work to do, much to change.

In Michael Emlet’s Saints, Sufferers & Sinners (New Growth, 2021) he talks about “acting as a signpost for discouraged saints” (34). Speaking what is “most important” about them when they can’t see beyond their failures and crisis.

He talks about hard times in a marriage where you work to see evidences of grace. You can’t minimize sin. But Emlet says, “It communicates, ‘You are more than the worst I often see in you.’ In a believer, there is always something redemptive to notice and to celebrate” (41).

How crucial for PARENTS to grasp this as well. Having the ability to highlight areas of growth, evidences of grace, even as you deal with areas of sin.

After Paul’s introduction, getting them oriented to WHO they are (called saints) and WHAT they’ve received (grace), he changes the focus. Now the focus is on how they need to GROW.

We’ll get to their specific area of growth in a minute. Here the important thing is to remember that we can’t stop with simply reminding each other of our IDENTITY and the GRACE we’ve received.

We need to help each other see areas in need of change. There are behaviors we need to STOP doing and START doing. With the Corinthians, it’s something to STOP doing.

1 Cor 1:10 – The basic command. One of the fundamental themes of the letter.

Picking favorite leaders, preachers, teachers. Building your identity and Christianity around them.

He speaks to the issue in a specific way.

Second, he speaks to their MIND. He adjusts their thinking.

What does it mean to be “unified” as Christians? One commentator called the presence of denominations a “scandal” and “perpetrating” the “tragic state of affairs” Paul condemns.[4]But we have to be careful here.

It IS NOT “just loving each other” while being doctrinal/moral relativists.

Being the People of God. Sermon and the series.

Fitting sermon to start the New Year: Knowing who we are (saints) and knowing what we’ve received (grace), we want to commit ourselves to God.

Sinclair Ferguson tells the story of being a young man in his 20s and preaching in a Methodist Church. It was what they called a Commitment Service.

They read a covenant that affected him greatly. This seemed like a good way to launch into 2023 and this book of Corinthians.

Let’s stand and say this together:

A covenant with God
I am no longer my own but yours.
Put me to what you will,
rank me with whom you will;
put me to doing,
put me to suffering;
let me be employed for you,
or laid aside for you,
exalted for you,
or brought low for you;
let me be full,
let me be empty,
let me have all things,
let me have nothing:
I freely and wholeheartedly yield all things
to your pleasure and disposal.
And now, glorious and blessed God,
Father, Son and Holy Spirit,
you are mine and I am yours. So be it.
And the covenant now made on earth, let it be ratified in heaven.'
The Methodist Covenant Prayer

We Can’t Strengthen the Gospel 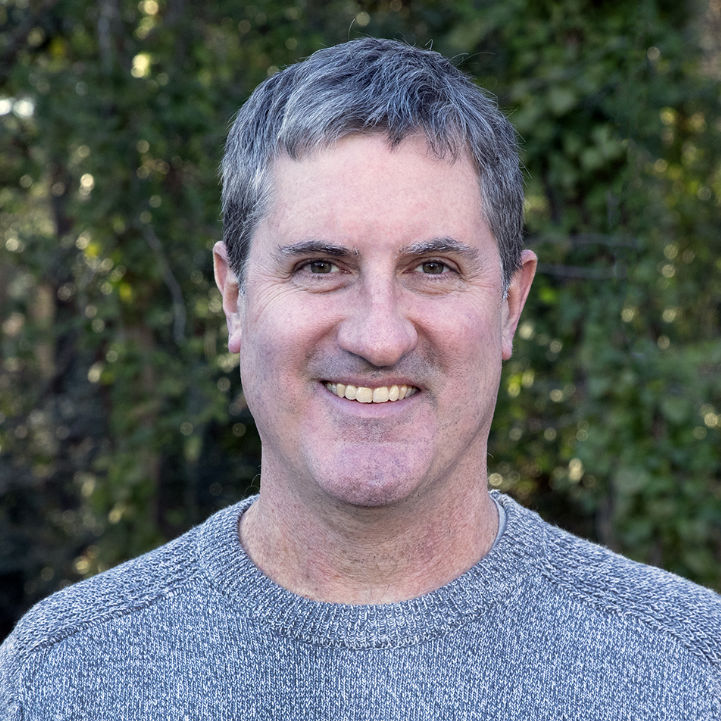 And That Has Made All the Difference